Laravel 7 was officially released on 3rd March 2020. It is another major version and the latest in the Laravel 6-month major version release strategy. It’s not an LTS version so that according to Laravel version support policy they provide 6-month bug fix until September 3rd, 2020.

Laravel Airlock is an official package for API authentication. It provides a featherweight authentication system for SPAs, mobile applications, and simple, token-based APIS.

It allows each user of your application to generate multiple API tokens for their account.

We’ve already started updating existing Laravel applications so if you need support then please get in touch.

A minimum viable product (MVP) is a proof point, a validation of capability, the catalyst for a much larger project,… 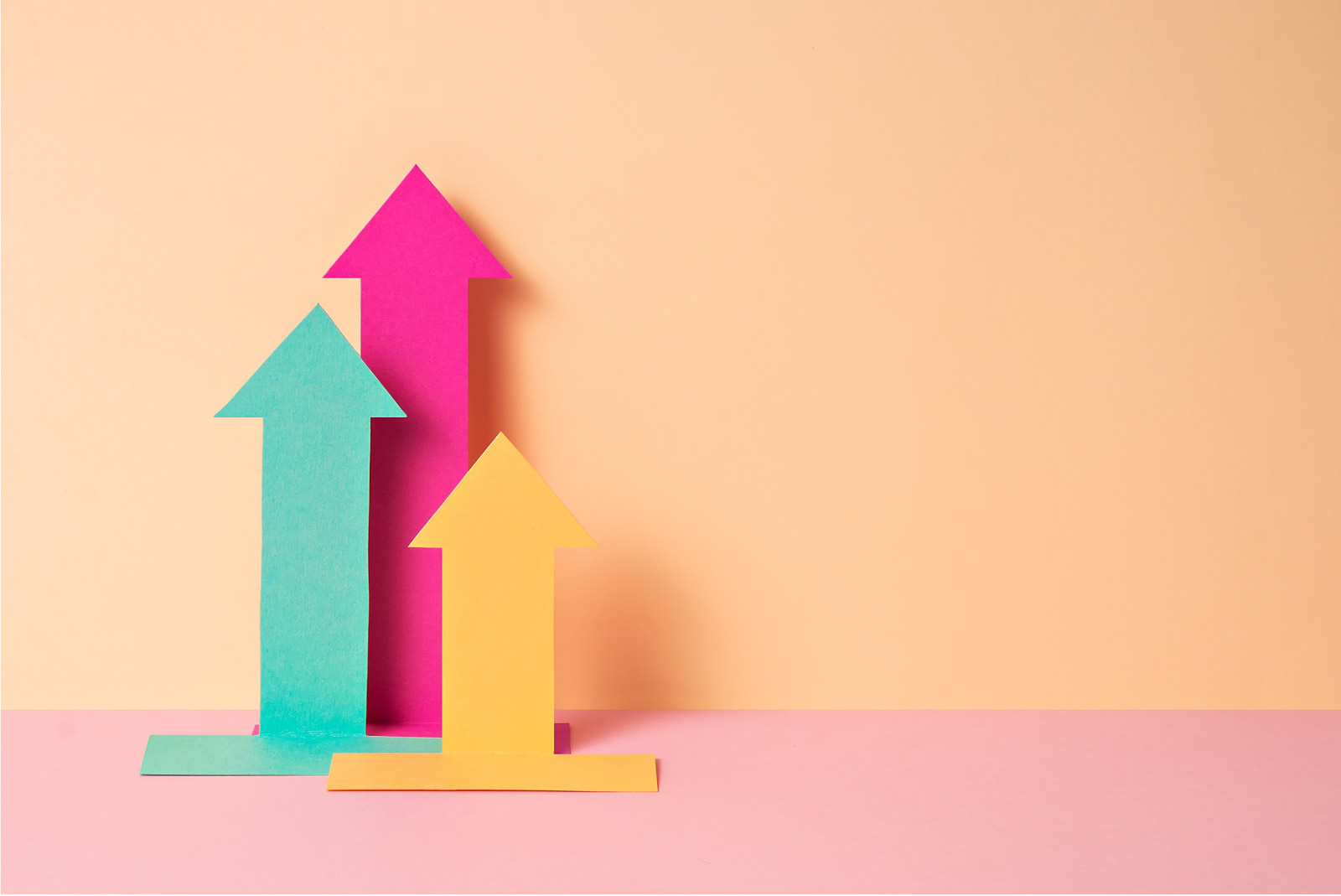